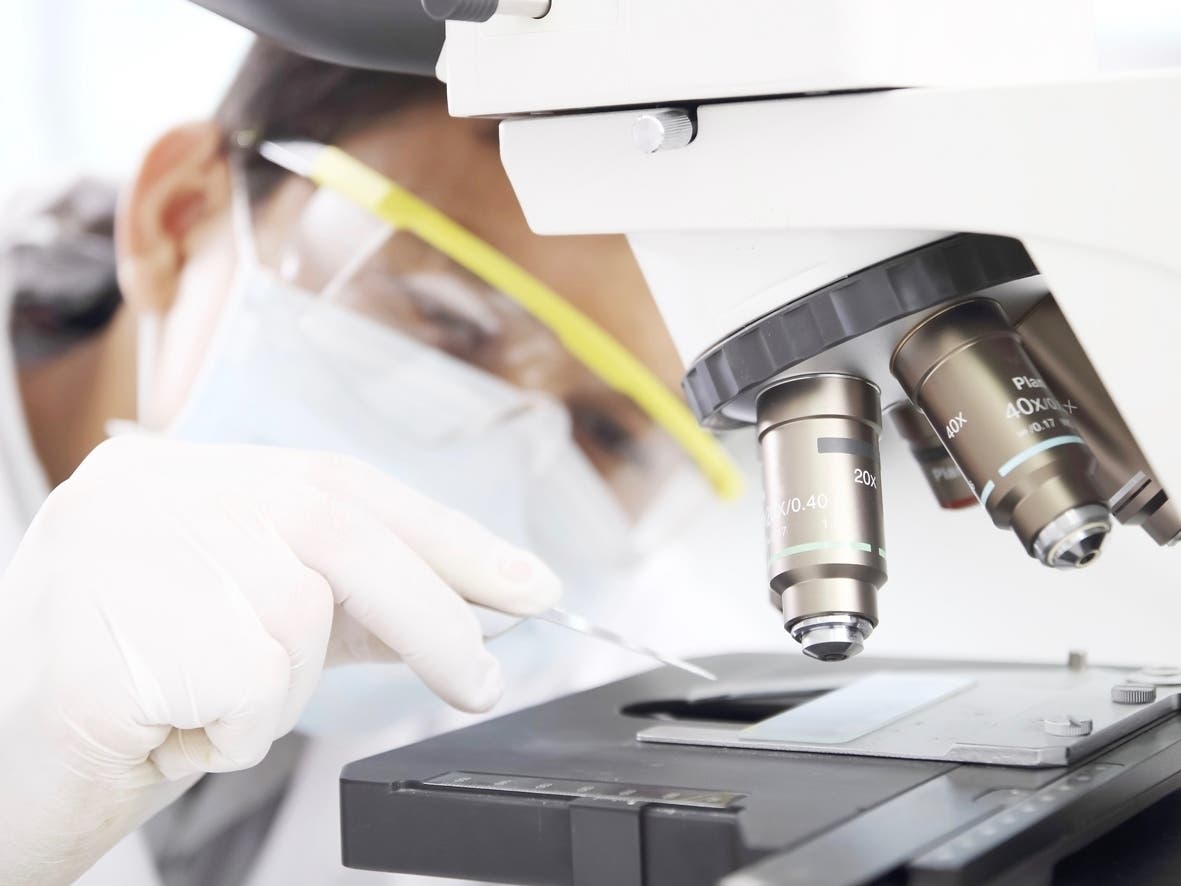 A pharmaceutical company moves its headquarters to Nutley; 800 jobs expected

NUTLEY, NJ — A Japan-based pharmaceutical company has moved its U.S. headquarters to Nutley, a move that is expected to create 800 jobs, officials say.

On Monday, Eisai Inc., a subsidiary of Eisai Co. Ltd. based in Tokyo, announced that the company has moved its US headquarters to the ON3 campus at 200 Metro Boulevard on Route 3 on the border of Nutley and Clifton.

Former home of Hoffmann-La Roche, the property has been redeveloped by Prism Capital Partners. The 116-acre complex is now home to tenants including clothing retail giant Ralph Lauren and Seton Hall University’s Hackensack-Meridian School of Medicine.

According to a statement from Nutley town officials, Eisai’s US headquarters will create approximately 800 jobs in the Nutley/Clifton area. At full capacity, the new facility will accommodate 1,300 employees.

“Our US headquarters in Nutley, NJ, is the hub of a fully integrated pharmaceutical company focused on neurology and oncology. Here, we identify key medical challenges that Eisai is uniquely capable of addressing, setting priorities, mobilizing resources, and driving innovation. “

The company says employees have the option of splitting their week between work abroad and collaborate in person at its new headquarters.

“Eisai’s decision to relocate to the ON3 campus is a demonstration of our continued commitment to New Jersey and to being part of this diverse life sciences hub,” said Tatsuyuki Yasuno, President of Eisai Inc. and of the Americas region.

“With a 400-seat auditorium and an innovation center in our new US headquarters, we are establishing dedicated space and resources to educate and motivate our employees, as well as a forum to hear from patients, partners in advocacy and community,” Yasuno said. .

“We welcome Eisai to Nutley and look forward to working with them to improve our township,” Tucci said.

In recent months, Nutley and Prism have engaged in a tangled match over the future of the ON3 campus.

Nutley officials have pinned high hopes on Prism’s redevelopment plan, approving multiple payments in lieu of taxes (PILOT) agreements for ON3. But after years of waiting for construction of the campus, officials said the city was running out of patience with the company’s “piecemeal” progress and failure to address traffic issues.