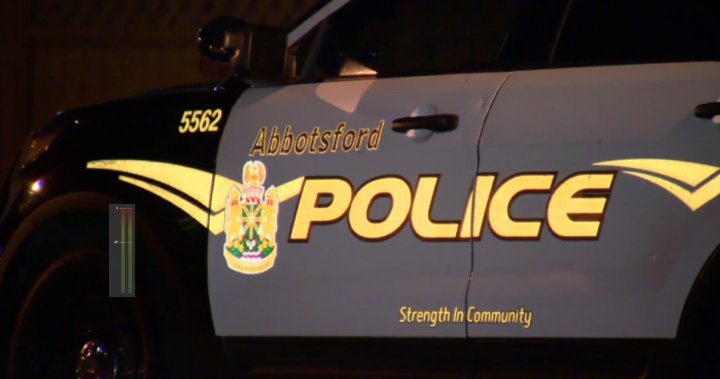 Armed robbers run away with money and pills from Abbotsford pharmacy: police – B.C.

Police in Abbotsford, British Columbia, are investigating an armed robbery at a local pharmacy earlier this week.

The suspects fled with money and prescription drugs, police said. No staff or customers were injured.

Police said the trio of suspects all appeared to be in their 20s and 30s, dressed in black and wearing medical masks.

Anyone who witnessed the theft or filmed video in the area between 4 p.m. and 6 p.m. on November 3 is urged to contact Abbotsford Police.

The story continues under the ad