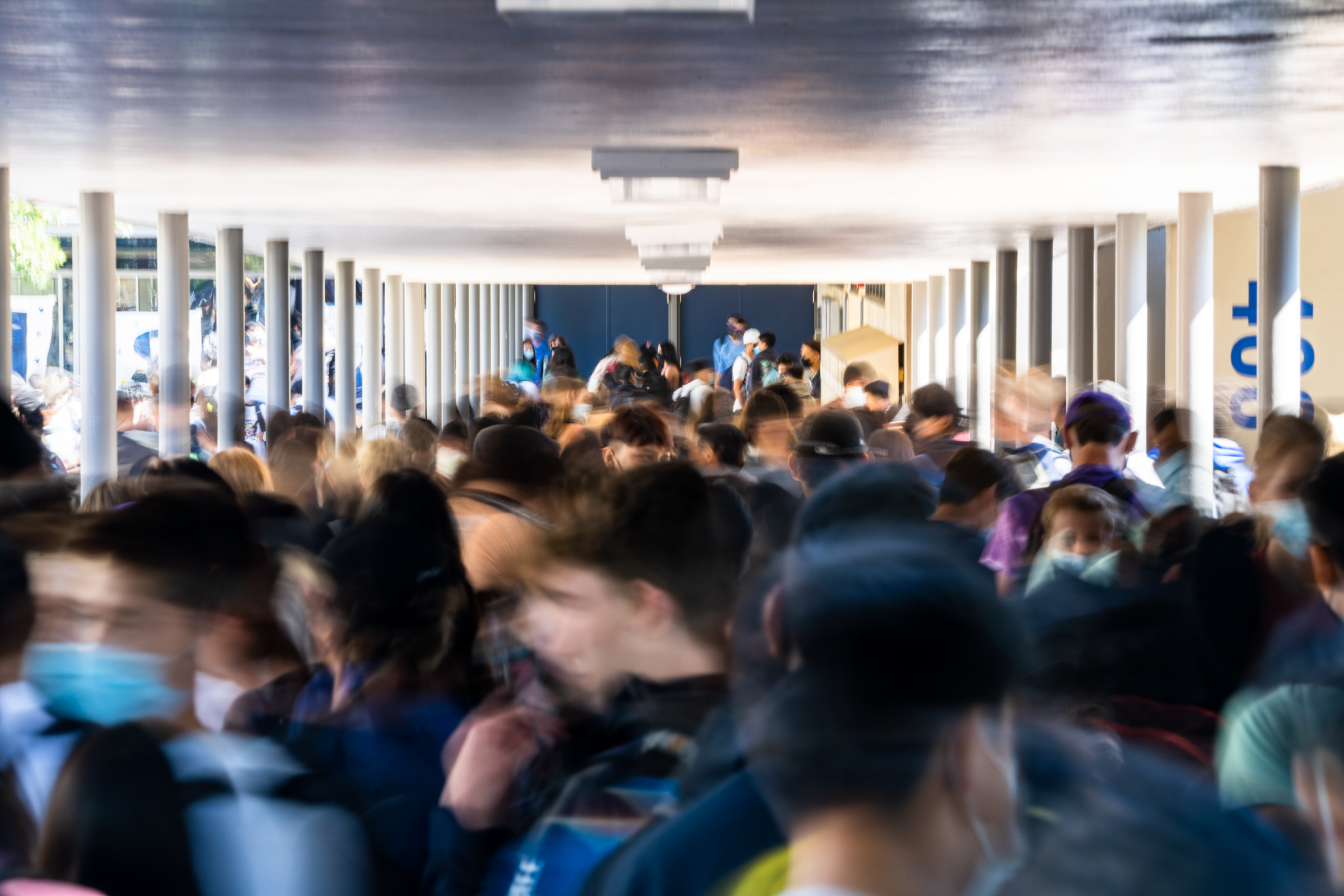 Ethnic Studies is set to roll out as a year-long elective in the Mountain View Los Altos Union High School District next year, with all freshmen expected to take it the following fall. .

Teachers of the working group that develops the class presented to the school board Monday, March 7, set up some of the specifics of the course and its curriculum, including the topics each unit will cover.

The school board is expected to vote later this spring on formal approval of ethnic studies, although there were discussions at this week’s meeting about whether the board would vote on the final course or just a pilot program. for the first year.

Beginning this fall, the district intends to offer ethnic studies electives for a limited number of students before making it a required social studies class for all freshmen from l school year 2023-2024.

California Governor Gavin Newsom signed a law last year which requires districts to offer a one-semester ethnic studies course beginning in the 2025-2026 school year. State-level debate over ethnic studies has been heated in recent years, with controversies over what content to include in the state’s model curriculum.

The Mountain View Los Altos Union School District is in the process of developing its own course, which involves studying the curriculum used by other school districts.

Mountain View High social studies teacher Julie Yick told the board that the goal of the course will be to create a strong sense of community among students and help them learn from people from different backgrounds, while strengthening academic skills and civic engagement. She defined ethnic studies as the interdisciplinary study of race and ethnicity, with an emphasis on the experiences and contributions of people of color.

“We see this as a really wonderful opportunity for students to learn about the diversity within our community and in the country at large,” Yick said.

The course will be student-centered and research-based, with students learning to analyze and evaluate different sources of information, said Nate Bowen, coordinator of Mountain View High’s social studies department.

“We really try to get students to appreciate the complexity of these issues,” Bowen said. “There’s not necessarily a black or white way to look at this. It’s a really complex and nuanced study.”

Bowen told the board what he thinks will happen — and won’t happen — in the course. According to Bowen, teachers won’t tell students they have to think a certain way, there won’t be any activities or lessons that divide the class based on ethnicity or privilege, and students will not be made to think that they are either the oppressor or the oppressed.

“We are well aware of some of the pitfalls and some of the potential problems with a course like this,” Bowen said.

At the same time, he said students will be challenged to analyze complex topics and given tools to have healthy conversations about race and ethnicity.

Bowen and Yick outlined the seven units planned for the course, while expanding on the first four, detailing learning objectives, sample essential questions and potential assignments.

The current unit proposal is: 1) What is ethnic studies?, 2) Identity and narratives, 3) Historical origins of systems of power, 4) Immigration and migration, 5) Education and housing, 6) Judicial system and 7) Social movements.

The first three units are intended to give a conceptual framework for the course, while the following units delve into specific areas.

According to Bowen, there has been some debate about whether to structure the course by ethnic group, with units focusing on the experiences of African Americans, Asian Americans and others. However, he said the working group had decided that this would be too restrictive and that the thematic organization of the course would allow for more groups to be included.

The school board’s discussion of the proposal has partly focused on whether it would approve the full course this spring or just a year-long pilot, and what level of detail the board would see before signing off.

Board member Phil Faillace said he thought the board would only vote on the first-year pilot program this spring and asked if the board would have the opportunity to review the curriculum and reading materials.

“I’m very uncomfortable endorsing something that I don’t know the details of,” Faillace said.

District staff said the intent is for next year to act as a smaller-scale implementation so that full rollout the following year goes smoothly, but the program is meant to be functionally the same. .

“Our goal is really for this framework to be the framework going forward,” Bowen said.

Associate Superintendent Teri Faught said the board is expected to simply approve the scope of a course, not the details of individual lessons and readings, which may change over time. She said the same process is followed for other courses.

Board member Sanjay Dave asked about the content of the course, including whether the working group would be sensitive to selecting readings from authors who are part of the communities they discuss, and whether the course would include a discussion on the role played by the media. in the creation and apology of stereotypes.

He also questioned part of the written description of the course’s purpose which states that students will learn about the “artistic and cultural contributions of communities of color.” Dave said it’s important to emphasize that people of color have contributed to all facets of American life, including technological and scientific advancements.

Board members generally thanked staff members for their efforts on the course so far and for sharing their progress.

“I know it was a tremendous amount of work,” Dave said. “I’m really, really grateful for all the work you’ve done.”