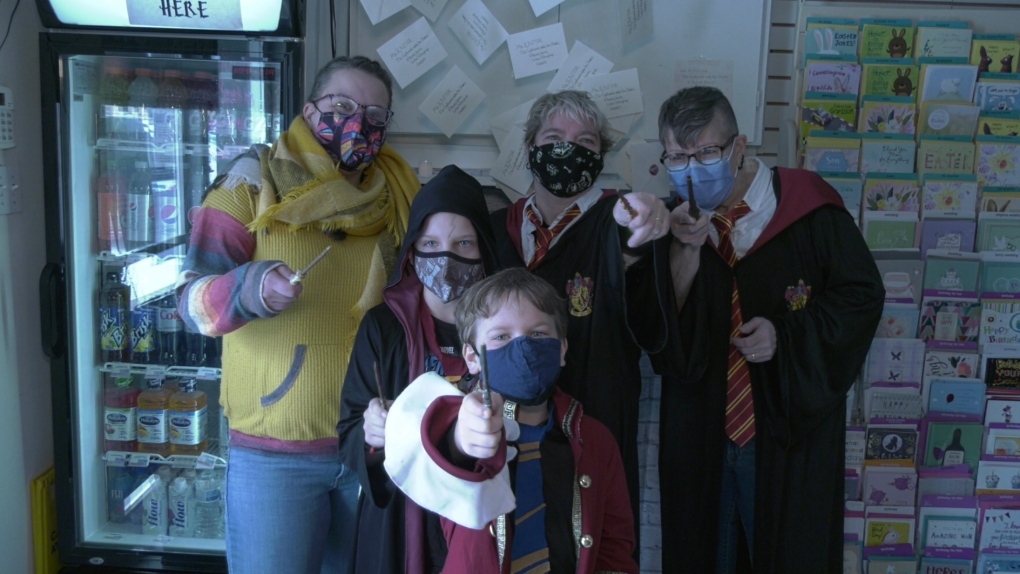 In Powassan, young fans of the Harry Potter series enjoyed some wizarding-themed fun at a local pharmacy this week.

The owners of Powassan Drug Mart decorated the store as part of “Harry Potter Week” to bring a little magic to children in the community.

The store has held activities throughout the week and culminates on Saturday with a costume day, where children could come dressed up and take part in a scavenger hunt inside the store.

Inspired by the staff’s love for all things Harry Potter and the need to bring more joy into the lives of young fans, throughout the week staff decorated the store with items from all seven novels and eight Harry Potter films. 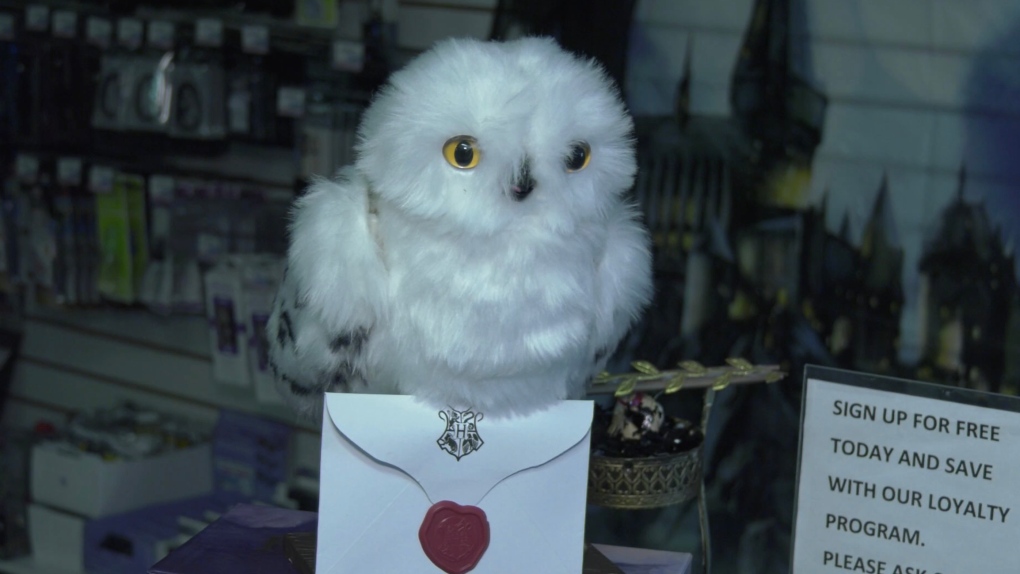 “We expect a lot from our children, to adapt to school, no school, socialization, no socialization, masks, masks, debate on masks, and now we add the war of Ukraine and there is a whole stress,” the storefront said. manager Wendy Carrothers.

Upon arrival, the young “witches and wizards” are sorted into their “Hogwarts house” – Gryffindor, Hufflepuff, Ravenclaw or Slytherin – and find magical objects or characters in the store. 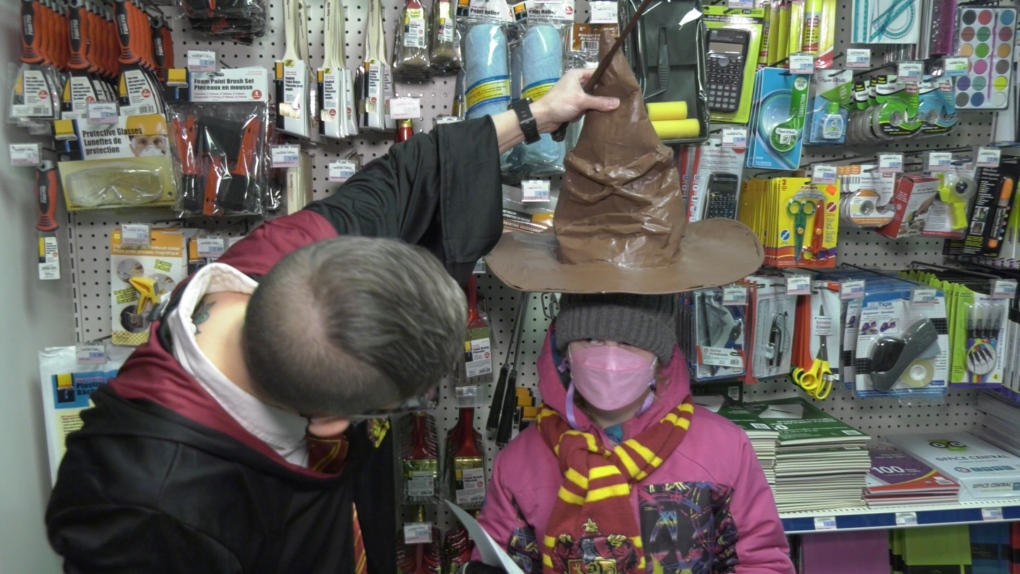 It’s the adventures, characters, and magical items that draw people to the series.

Young fan Annika Patreau was wearing her Hogwarts robes when she entered the shop.

“Hermione is my favorite character because she’s smart,” she said.

The series has become hugely popular, and a new prequel movie is set to hit theaters next month, Fantastic Beasts: The Secrets of Dumbledore.

“I like movies because they’re kind of mysterious,” said fan Lily Oshell.

“Movies are entertaining and they can get on the broomsticks,” he smiled.

The store has other ongoing projects to decorate the store after other popular series.

“We need magic in the world,” Carrothers said.