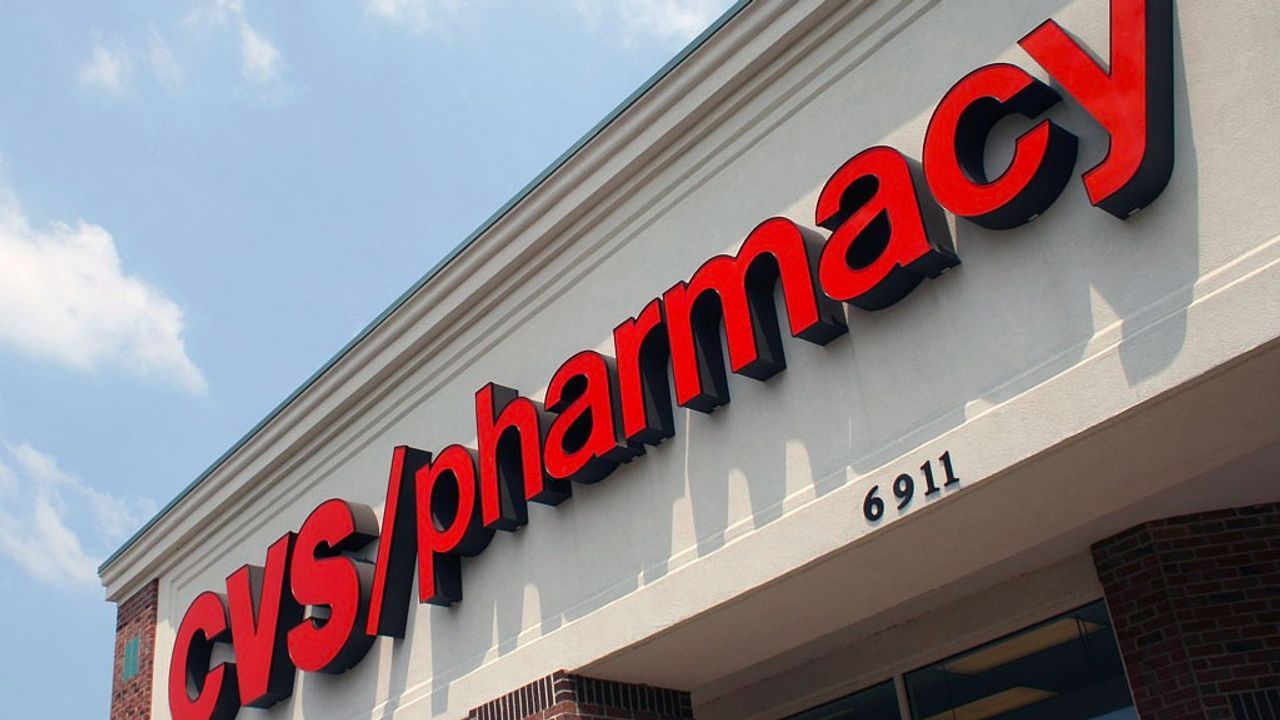 On December 20, pharmacy workers are expected to step down to oppose brutal working conditions and paltry wages at drugstore chain conglomerates like CVS, Walgreens and Walmart. While the exact number of workers planning to join the action is unknown, the hashtags for the walkout are shared thousands of times on Twitter and Facebook by pharmacists and pharmacy technicians. The demonstration is planned outside the boundaries of the various unions that claim to represent these workers.

The slogan is derived from a tactic the chain used to appease workers: buying them pizza and soft drinks and praising them as “heroes” in a patronizing attempt to boost morale. However, the coronavirus pandemic put enormous pressure on pharmacy workers, who were already severely understaffed, overworked and underpaid.

The planned walkout follows recent contract negotiations at CVS with the United Food and Commercial Workers (UFCW) which were hailed as a “victory” by the union. The contracts, however, did not respond to workers ‘demands and instead offered “new contractual wording for a safety committee,” a vague statement that will do nothing for workers’ safety. The agreement called for the requirement of a minimum of two employees working in the storefront at the same time and wage increases of around 10% over three years, which will lead to a significant drop in real wages with inflation close to 7%. %.

Store workers have to perform unreasonable workloads with fluctuating hours for very low pay. Many have reported verbal and physical assaults on mask warrants. Jobs site Glassdoor.com quotes the average salary of a store associate and cashier as a pittance of $ 13 an hour, or just $ 27,040 per year for working workers. 40 hours per week. However, many workers only work part-time and do not qualify for most benefits, while still being required to perform the same tasks during their shifts as full-time workers. Pharmacy technicians don’t fare much better, with an estimated average annual salary of just $ 17 per hour, or $ 35,360 per year.

In contrast to those pittance wages, former CEO Larry Merlo received $ 36.5 million in full compensation in 2019, more than a thousand times the lowest paid CVS workers, who make sure stores are running and that their products are delivered daily. Merlo was the highest paid health insurance CEO that year, according to industry website Fierce Healthcare. CVS acquired health insurance payer Aetna in 2019, establishing the company’s position in the private health insurance industry.

The planned wildcat strike by pharmacists across the country is part of the re-emergence of the class struggle in the United States and around the world, fueled by growing outrage among workers at the horrific toll of the pandemic and its disastrous handling by the ruling class. Notably, 1,600 Kaiser Permanente pharmacists recently voted to reject a union-backed sold-out contract and may go on strike.

News reports and articles on social media continue to emerge, showing worsening conditions among pharmacy workers across the United States.

On September 10, a 41-year-old pharmacist from Indiana died of a heart attack while working at CVS. According to testimony, Ashleigh Anderson suffered from chest pain and asked to leave work early. Her supervisor did not allow her to leave and asked her to stay for up to two hours until a replacement was found. Another pharmacist said she was threatened with “job termination” if she decided to leave. Ashleigh died on the floor with a colleague holding her head and a patient administering CPR. Fear of retaliation prevented many employees from speaking further about the tragic incident.

In addition to the inhumane working conditions, pharmacy staff report that patients are also at increased health risk from medication errors. Already, there have been cases of patients receiving medications prescribed for other patients, resulting in trips to the emergency room.

In September 2020, a 17-year-old from Connecticut took what she believed to be her prescription for asthma. When she went to take a second pill, she noticed that she had been given blood pressure medication. As a result, she had headaches, nausea, and dizziness. In 2018, a man ended up in the emergency room after being prescribed ear drops for an eye condition. And in the most serious case, a Florida woman, Mary Scheurman, 85, died in December 2018 after accidentally being given a strong chemotherapy drug instead of her usual antidepressant.

Many pharmacists have written to their state boards in an attempt to draw attention to the dangerous situation facing workers and patients. A pharmacist told the Texas State Board of Pharmacy in April 2020: â€œI am a danger to the public working for CVS. Another wrote to the Pennsylvania board of directors: “The amount of work we have to do while checking prescriptions is absolutely dangerous. Mistakes will be made and it will be the patients who will suffer. ”

Meanwhile, CVS Health, the fourth largest company in the United States according to Forbes, closed its third quarter with a massive profit of $ 1.59 billion. CEO Karen Lynch, who earned over $ 11 million in 2020, was criticized for her offline tweet in which she reported the profits, writing: “… I’m thankful for #TeamCVS and inspired by the dedication and the heart they bring to the communities we serve Lynch was President and Chief Insurance Officer of Aetna before being named Merlo’s successor.

One user wrote: â€œWhat kind of CEO desensitization trainingâ€¦ have you managed to settle for the torture that ‘non-management’ employees (especially pharmacists / technicians) go through in your underground stores. CVS will be historic in the destruction of the pharmaceutical industry.

Another wrote: â€œKaren, I worked at CVS for 6 consecutive years. You can all report HUGE incomes, but DO NOT cede that income to us, the technicians who work SOLO more than 40 hours per week and develop medical problems due to overwork without “enough hours” to hire more than. people. Help US instead.

Former employee Laura A wrote: â€œNot a day has gone by that I did not wonder if the working conditions were safe for staff and patients. I would have to work ONLY full 9-12 hour shifts without technology so I can stay on budget. Not to mention the time I set the clock back. Leaving @CVSHealth was the best decision I’ve made.

Pharmacy workers should step up their opposition to both pro-business unions and for-profit healthcare giants and form grassroots committees to fight for their demands for safe and humane conditions for themselves and their patients. Fill out the form below to be contacted by someone from the WSWS about setting up a grassroots committee at your workplace:

Oaktree SPAC to merge with pharmaceutical company in $2 billion deal